Tight Team. Knows How to Find, Develop and Operate a Mine 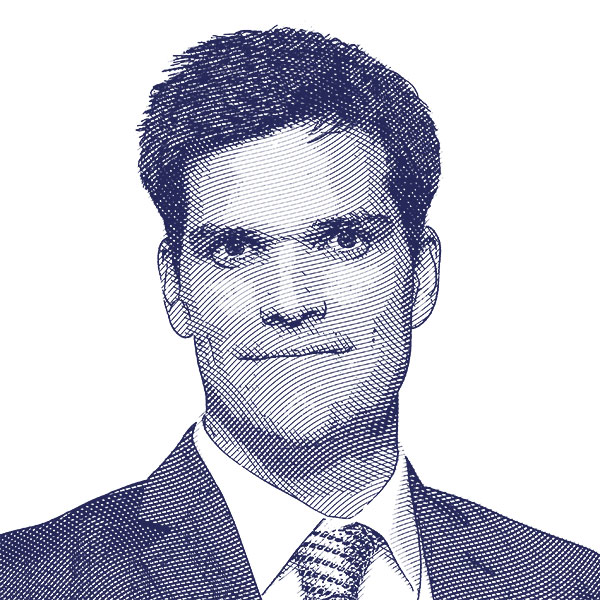 Mr. Samson is a mining executive with more than 20 years of management and financial experience. He was most recently VP & Head of Corporate Development at FNI Mining for four years, including a period of six months as interim COO, responsible for safety, mine development and operations at a 250 person underground mine near Sudbury, Ontario. In 2012, he won the Canadian Young Mining Leader award from the CIM. Prior to FNI, he was VP Commercial Development at Kinross Gold Corporation for five years where he had diverse, multi-functional responsibilities including: supply chain, energy, merger integration, enterprise risk and capital approvals, leading a team of more than 300 people across eight countries.

Before Kinross he was a management consultant at Bain & Company and traded for investment banks in New York and Europe. Sean received his A.B. from Harvard University, an MBA from Cambridge and has completed his Surface Miner Common Core in Ontario. He is a past elected PDAC board member and a Cleantech advisor at MaRS, a Toronto based Innovation Centre. 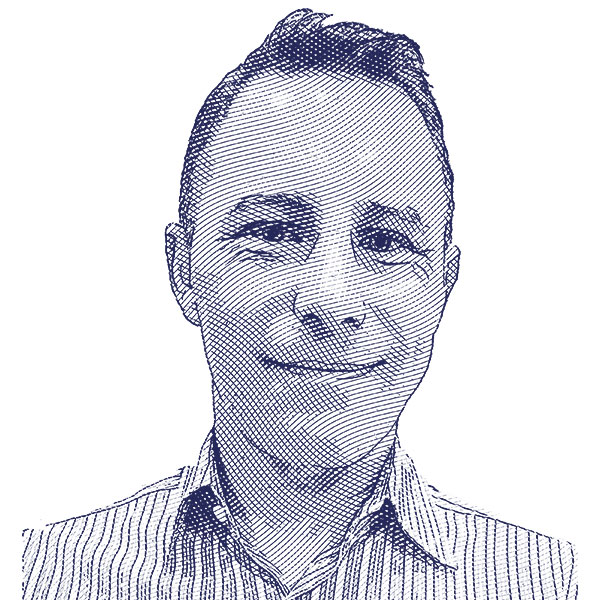 Mr. Gingras has more than twenty years of experience in finance, strategic planning, project management, accounting policy and financial reporting.  Travis previously held CFO and executive level positions in a number of publicly traded exploration and mining companies including as CFO of Integra Gold Corp (formerly TSXV:ICG, purchased by Eldorado Gold in 2017).  Travis is a CPA, CMA and received his B.Comm and MBA from UBC. 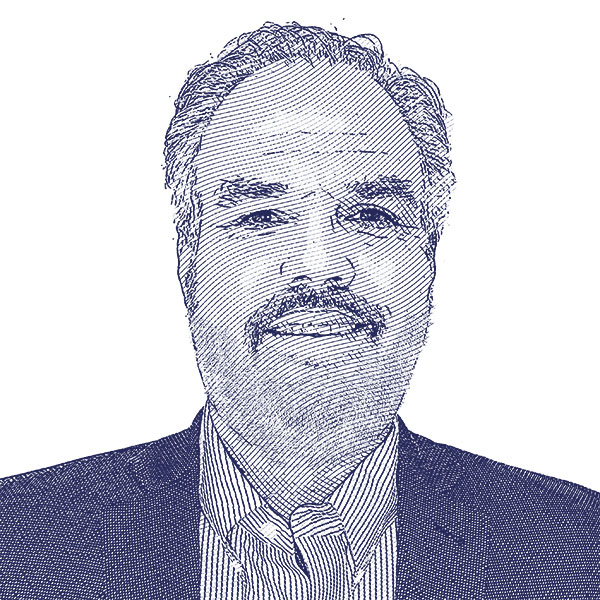 Mr. Davis has over 30 years of executive, exploration and mine management experience for large multinational and junior companies. Most recently, Mr. Davis was VP Exploration at FNI Mining and over his career he has headed mining and exploration teams in the discovery, development and mining of projects in Canada, Finland, Australia and Peru.

His responsibilities include scoping and feasibility studies; project and mine permitting, environmental compliance and reporting, off-take and acquisition agreement negotiation, implementation and monitoring, corporate development, asset evaluation, due diligence analysis and economic models.  Mr. Davis also has direct experience in other corporate functions including budgeting, financing, investor relations and regulatory reporting and compliance. Mr. Davis graduated from the University of Western Ontario (BSc- Honours Geology) and the University of Alabama (MSc- Economic Geology). 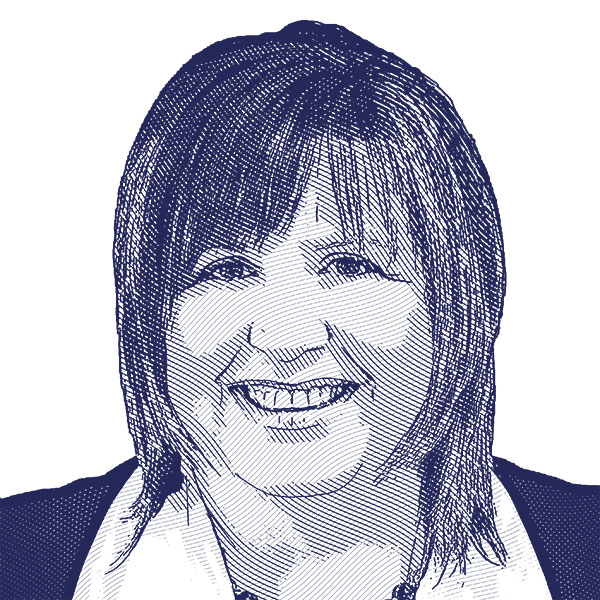 Ms. Byron owns Blue Heron Environmental, based out of Timmins. Linda is a professional Environmental Scientist with more than 30 years of experience. She has been instrumental in the implementation of Certified Environmental Management Systems at large base-metal mining companies in Northern, assisted industries with permitting efforts as well as the development and implementation of compliance and training programs for mining operations in Canada and abroad. Ms. Byron has extensive operational expertise in the practical, real-life environmental issues encountered in the mining industry and graduated from Laurentian University (BSc – Honours). 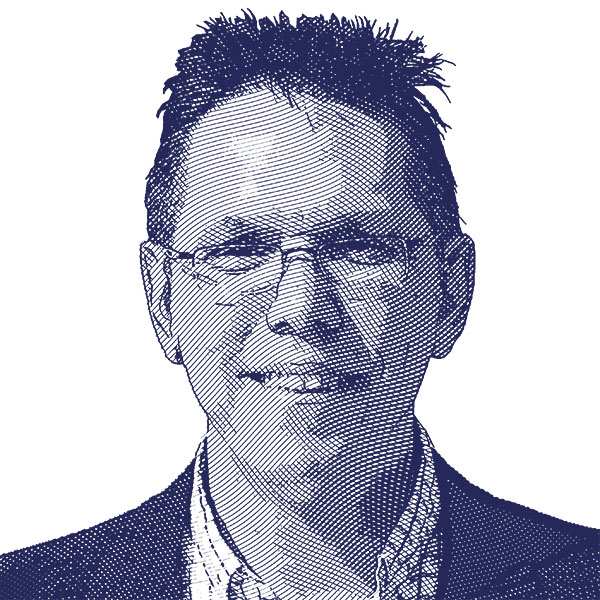 Mr. Fox is President of Indigenous Community Engagement, based out of Fort William First Nation, in northwestern Ontario.  Michael has dedicated his career to building Aboriginal participation and partnerships. He obtained an honours degree in Political Science with a focus on Aboriginal Law & Resource Development from Lakehead University and an MBA from the University of Fredericton.  Mr. Fox is originally from Weenusk First Nation. 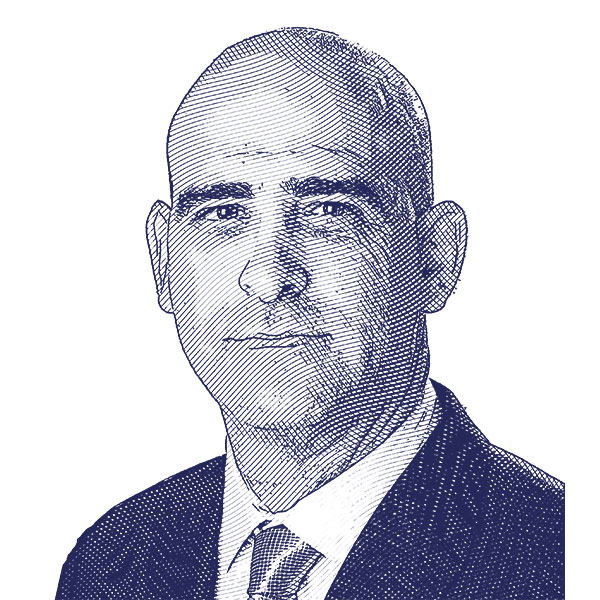 Mr. Levin has been an Officer and Director of many publicly-traded Canadian resource companies. He began his career in public accounting at Arthur Anderson and Ernst & Young and is a certified chartered accountant in South Africa. Gadi holds undergraduate degrees from the University of Cape Town and the University of South Africa and an MBA from Bar Ilan University. 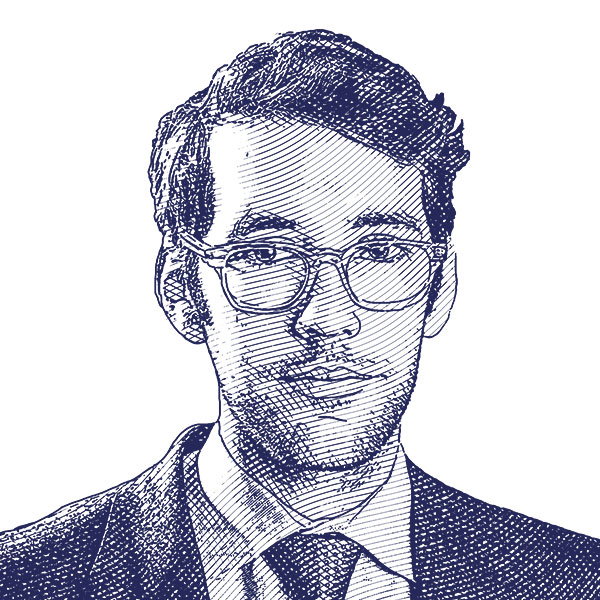